God’s Solution to the Refugees? 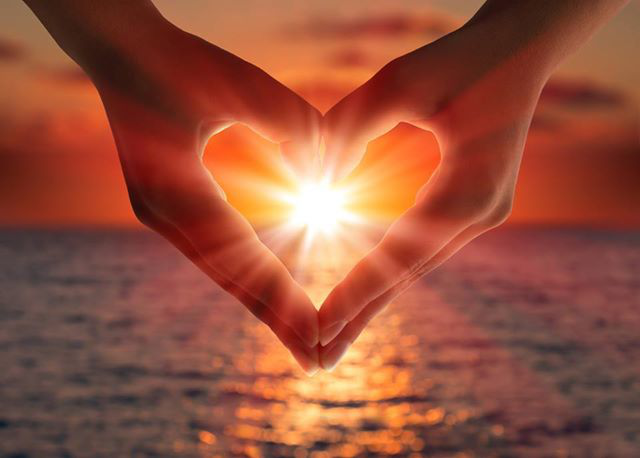 I’ve tried not to voice an opinion on the refugee situation. It’s not that I can’t take criticism or am trying to avoid dissention. It’s that I’m praying about it diligently and trying to find God’s will in it.

I’m saddened and I’ll admit, irritated, by those who always are quick to post anti-Christian sentiments, (some even claiming to be Christians themselves). Calling Mary and Joseph refugees is a pretty hard stretch. Then comparing Muslims to Jews again is a ridiculous argument when the situations have almost nothing in common. When people see something that sounds good, they just jump on it without researching anything. Then there are those who quote scriptures (out of context, of course) or do their best to make the question either liberal or conservative. Lately I’ve seen posts of non-Christians who are pontificating all about God’s will and Jesus’ words, and so on. Those people win the grand prize, since almost everything on which they purport to be experts, is drivel.

After much prayer, I still don’t have a concrete sense of what is the right thing to do. There are truthful stances on both sides. As Christians, we need to be reaching out to unbelievers with the gospel. These people need Jesus desperately. I’m ready to do my part to share the love of Jesus and even open my home if the Lord leads me to do so. However, what makes us think we will even have that opportunity? The countries such as Germany who have taken in millions, are suffering terribly already for their decision. The outcry there from the refugees is that all people need to bow to their religion and practices.

If a family needs my help, no matter where they came from or what baggage they have along with them, I will always pray for discernment and wait for God’s leading as to what I should do to help. There are many deceivers (yes, and many scriptures warning about that; funny, I haven’t seen that on facebook) and we need divine wisdom to make good decisions.

If “refugees” have an agenda to take over and destroy “infidels,” the only way we will have a chance to love on them or share Jesus with them is when God arranges divine appointments for that purpose. It is quite naive and even foolish to turn a blind eye to the negative possibilities. This cannot intelligently be explained away with one scripture verse or one lame comparison to the plight of the Jews.  It is not all about fear. It is much more complex. And many of us have examined the Quran and seen those verses that would cause us to be cautious. Perhaps common sense is a thing of the past.

My thinking today is that we have not thoroughly thought this through, prayed for God’s direction or gained enough knowledge of facts to make a sound decision. People seem to love bashing those that disagree so they jump on the bandwagon because something sounds good at the moment. Since we’re now told that we are not a Christian nation, then it makes it pretty difficult to think that our leaders will seek God’s direction. It’s being made into a political issue, of course, which again divides us as Americans, just like every other big issue that arises.

Oh how different things could be, if only we could all work together instead of constantly fighting one another. But then, that’s pretty idealistic in itself. I’ll keep praying today if you will. God just might have a solution that’s not what either side of this conflict has ever considered. I’m counting on that!